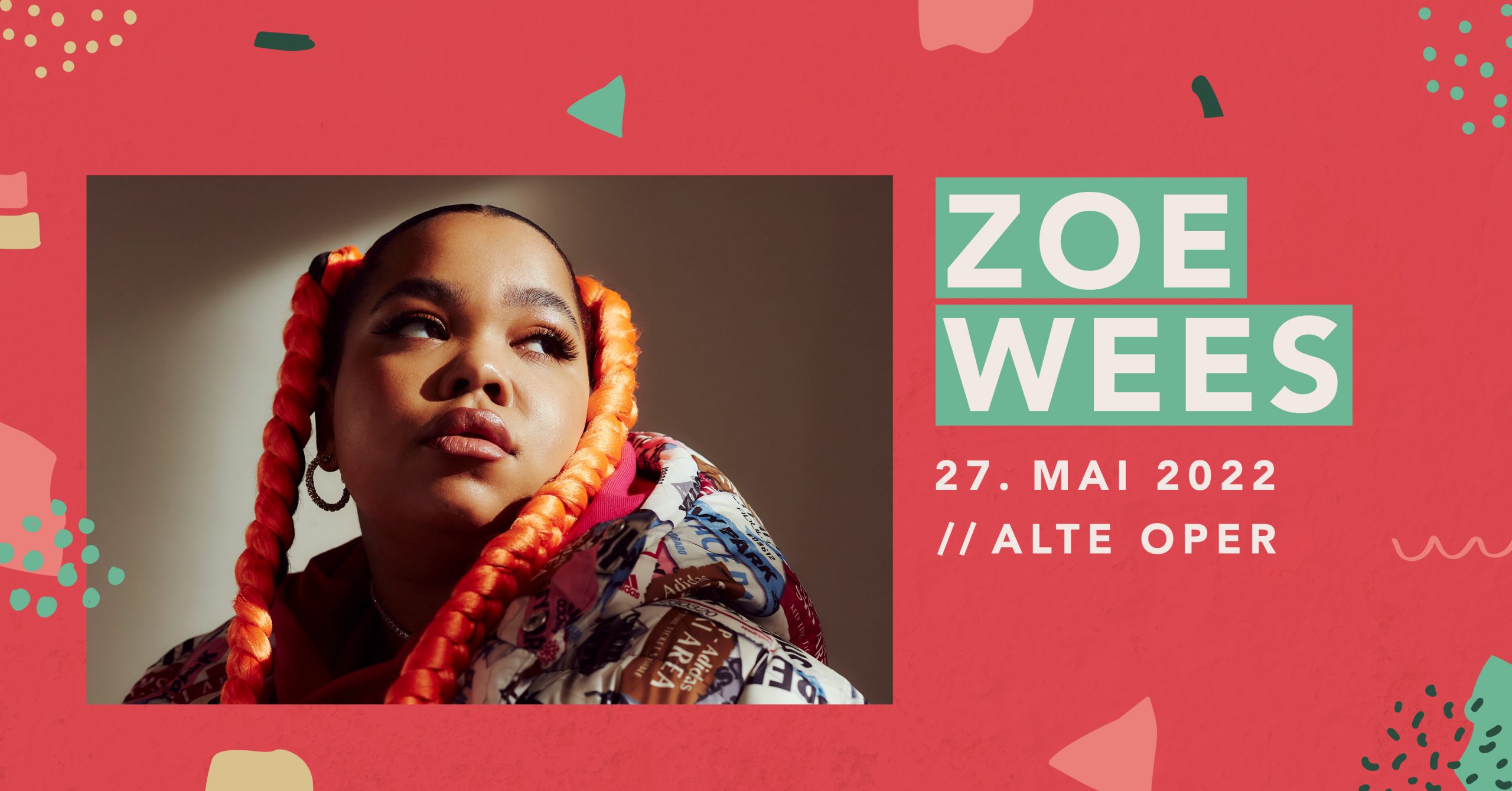 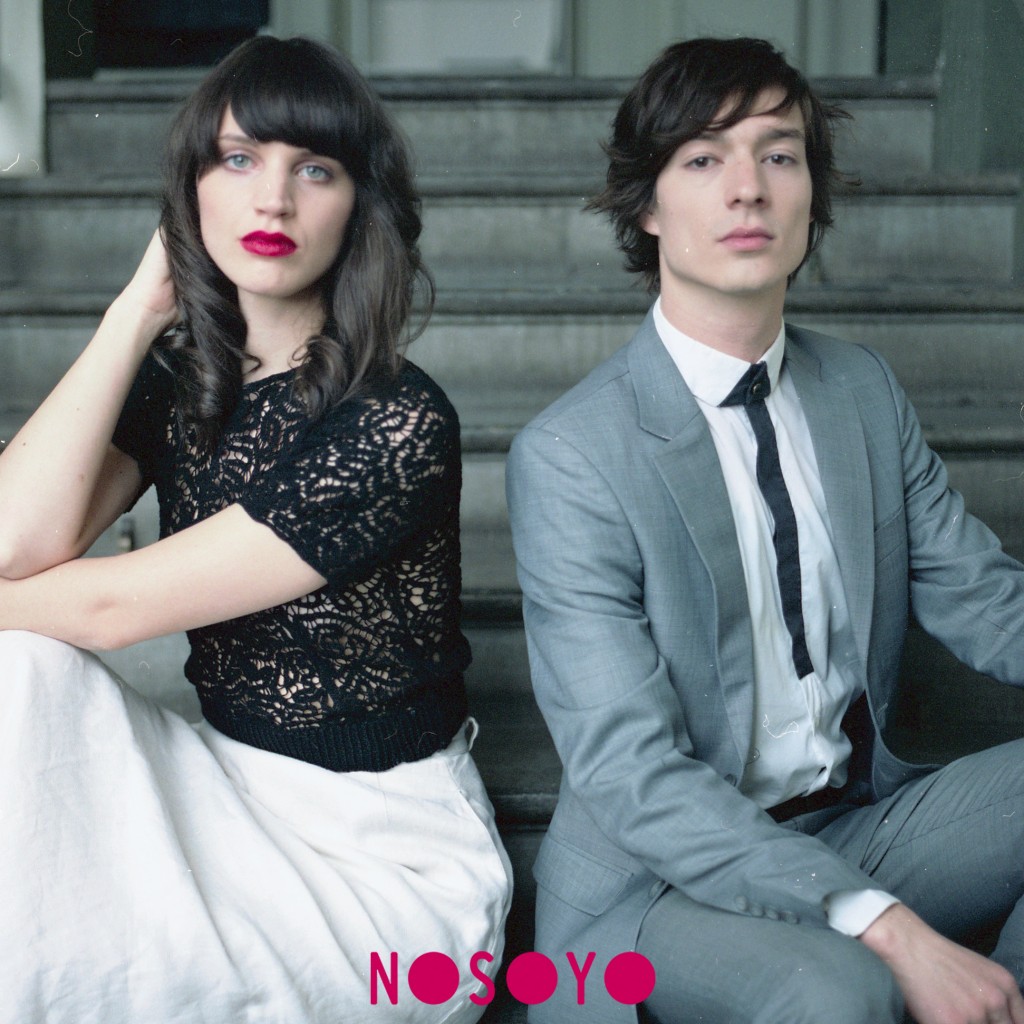 We met each other in Amsterdam. Then we moved to Berlin. We are travellers at heart. Our favorite moment is getting into the tour bus…

We have released the singles ‘6 or 7 weeks’, ‘Disillusioned’, ‚Old Soul‚ and ‚Losing Time‚.

The debut album ‘Resonate’ will be released on 17th of February 2017.

After that we are going on tour through Germany, Holland and Switzerland.